I grew up in an English village which was noteworthy as a centre of apple growing. One apple grown in the district was a variety known as the Baddow Pippin. This richly aromatic and spicy apple was first found growing in a garden in the nearby village of Tolleshunt d'Arcy in c.1785. This variety was first known as D'Arcy Spice but the name was changed when it began to be commercially cultivated in 1848.

Around my home there were many acres of orchards given over to growing apples and pears, and the village supported 12 fruit farms in the 1960s. As well as the Baddow Pippin, popular varieties locally grown included Bramley's Seedling, Cox Orange Pippin, Laxton's Superb and Worcester Pearmain. In the 1970s and 80s many of the English orchards went out of business unable to compete with cheap imports from France and elsewhere following Britain's decision to join the European Union. With the rise of new imports of Golden Delicious and the Australian bred Granny Smith many old English varieties, sadly, went out of commercial cultivation. 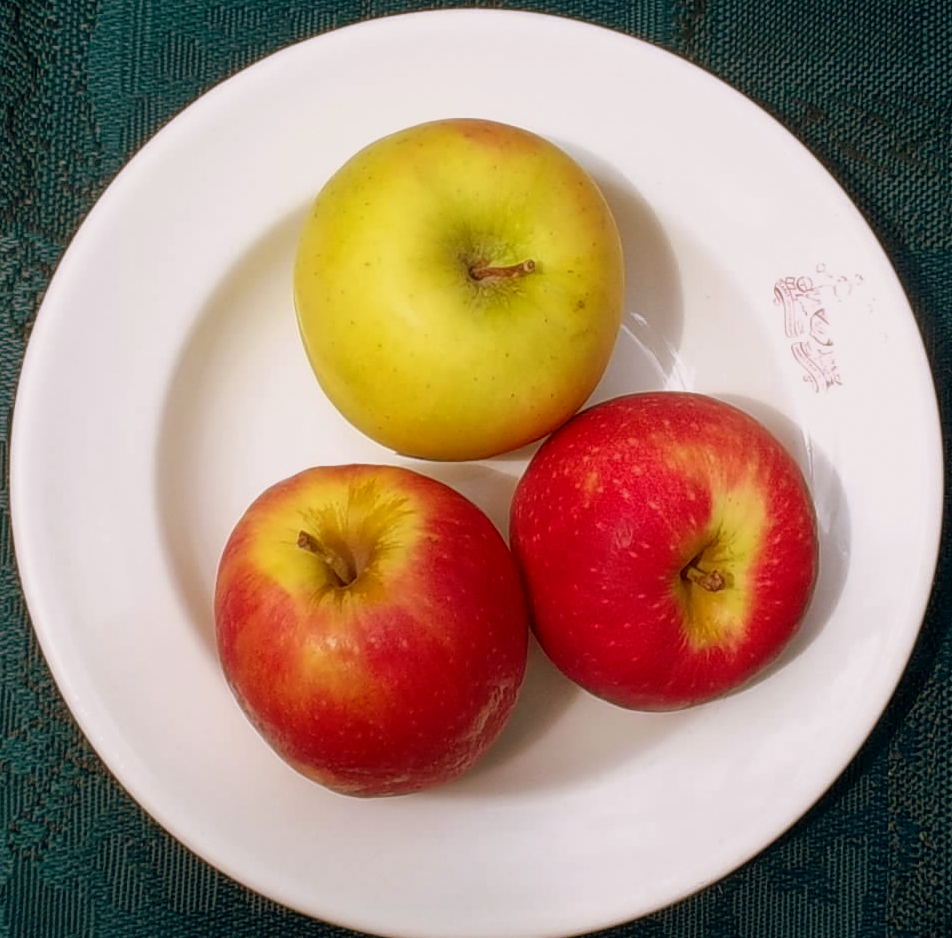 The experience in Australia is somewhat different to Britain. Apple production in Tasmania, Victoria and the eastern Tablelands was once high and almost every home in cool temperate areas had an apple tree. The popularity of the apple was reflected in the lists of 19th century nurseries such as the 1889 catalogue of John and William Gelding's Nursery in Sydney which listed a staggering 133 varieties of apples for sale, mostly of British and North American origin.

The apple maintained its popularity in Australia for many decades, but late last century consumers developed a taste for more exotic fruits. The competition from other fruits, increased pests, and the ending of mass exports to Britain after they joined the European Union led to a steady decline in the number of productive apple orchards. As in Britain, the decline in fruit consumption has seen a reduction in the number of varieties available in supermarkets and fruit markets.

For those with an interest in growing unusual varieties of apple there are now many heritage apple lovers who are trying to encourage the growing of old varieties by commercial growers and home gardeners. One such devotee is Stuart Read from the Australian Garden History Society who has put together a list of farms and nurseries where you can source unusual apples from around Australia. Stuart's list also includes a link to the Heritage Fruits Society.