Sometime back, I received a call from a Scottish woman asking for my gardening help. The lady - let’s call her Morag - asked whether I trimmed hedges as she needed urgent help cutting one in her back garden. I was asked to do the trim as her husband – let’s call him Don - was suffering from severe back pain and was unwilling to climb their wobbly wooden ladder. 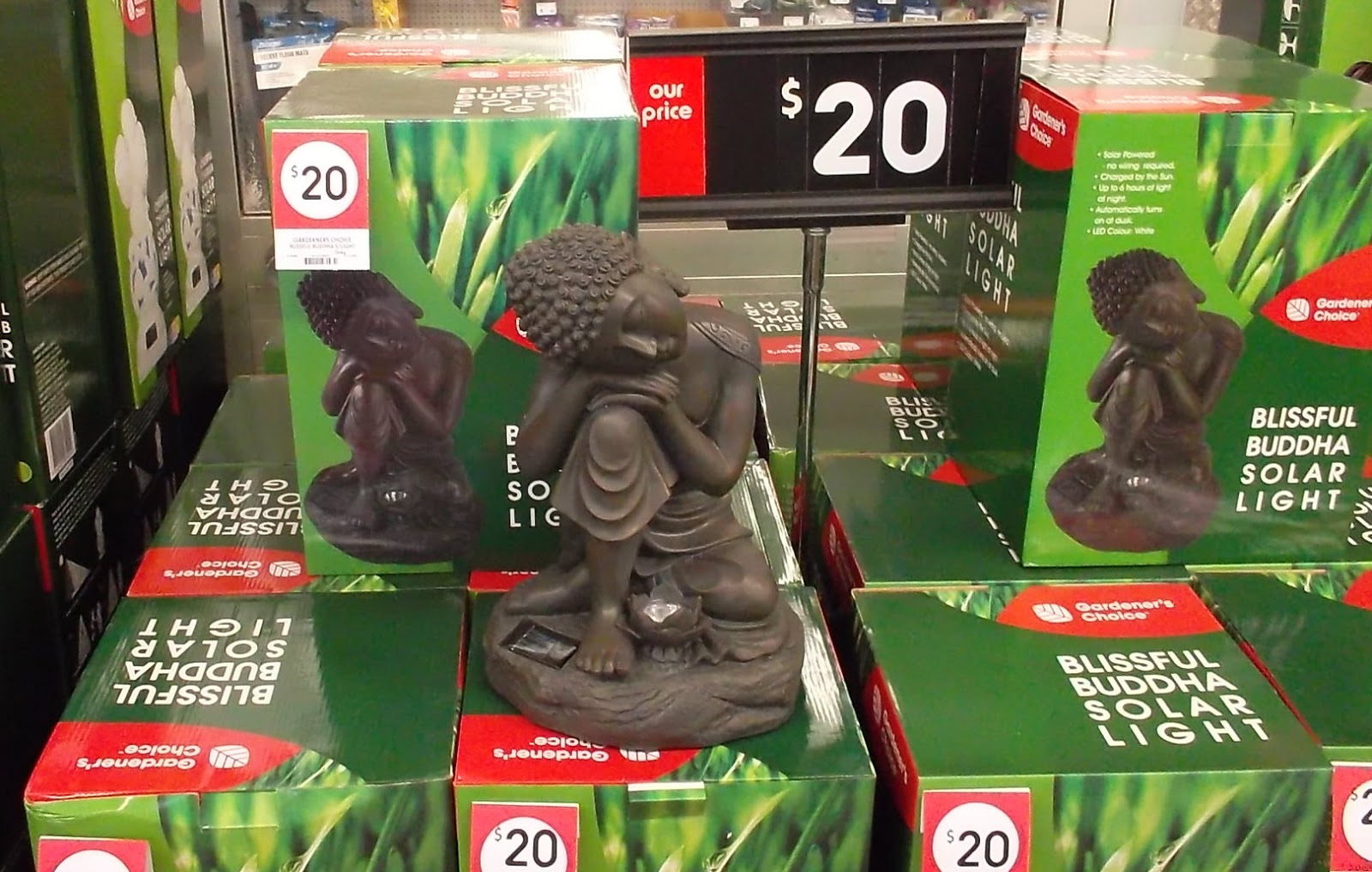 My first impression of Morag and Don’s garden was that it was immaculately maintained, and it came as no surprise when they told me that their garden was a regular entry in the ‘medium-sized’ category of their local council’s annual spring gardening competition. Don noted that they had entered the contest for several years but he was mystified why they had never won.

What struck me was that while the garden was well designed and maintained none of their plant selections were distinctive or unusual and the garden was, quite simply, dull. The only concessions to Art in the back garden were a couple of painted concrete sculptures of kneeling 'naked ladies' near the swimming pool and a composite stone head of Buddha. It was no wonder that in the garden judges’ collective mind this uninspired block was soon forgotten in deference for gardens with a touch of the inspired.

Reflecting on this couples lack of success made me think whether it was possibly to create a distinctive garden from plants and pots totally sourced from supermarkets and hardware shops. Many people are increasingly buying their plants this way rather than from the traditional specialist plant nurseries. To answer this question I decided to view the offerings available in several local stores.

Coles and Woolworth's are long established in Australia and have sold seeds, fertiliser and garden fittings for many decades and along with Kmart branched out into selling garden plants as a way to attract new customers into their stores. While most of their plants are not expensive their stock has gained a reputation as being in poor condition due to light deprivation and sparse watering regimes. Perhaps in reaction to this public perception most supermarkets have begun to abandon selling live plants over the last few years.

Customers traditionally lured by one-off purchases and cheap plants found in supermarkets have increasingly moved to the nursery sections of the large hardware barns such as Bunnings. These large concrete box retailers have only been in Australia for a short time and based on experience in the North American market have set up nursery sections as a way to lure customers away from the supermarket sector and the traditional nursery trade.

Early on the big barn nursery sections in Australia were poorly managed and the plants were in as dire a condition as the stock of their supermarket rivals. But, over the last few years the barns have got their act together and have learnt that plants have different display and maintenance needs to nails and PVC piping. The management improvement of these areas may account for the demise of the supermarkets foray into horticulture. 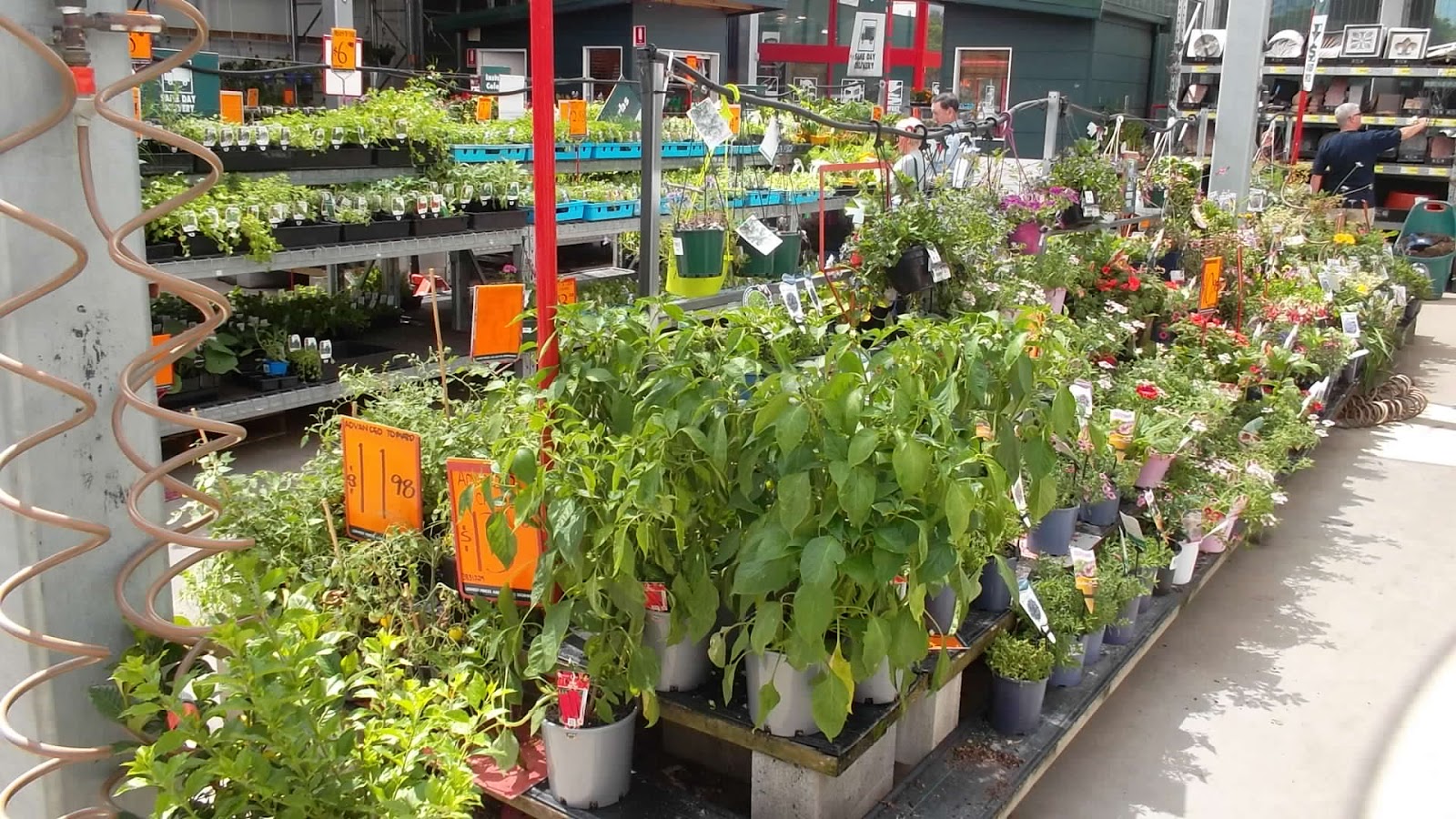 Most of the plants found in the barn nurseries are well grown and generally in good condition but offer little to the serious gardener looking for something unusual. Despite the quality of the stock the variety is limited and like the hardware items found inside, the prices are not always cheap. Sadly, the trend towards large monopoly retailers has seen the demise of many small individual nurseries who offered expert advice as well as a comprehensive range of stock.

While many plants can be found in hardware barn nursery sections, visits to specialist garden centres and plant fairs will certainly give your garden the magic touch. Making distinctive gardens doesn't necessarily mean having a bottomless budget, but it requires a genuine love of plants and the interest in finding a place for the unexpected, be it plant or sculpture. If only Don and Morag had explored the unusual in the plant and sculpture world they may have won greater accolades for their hard work.

I'm interested in what you think about this major change in the way we buy plants. Is it a good thing?
Posted by Silas at Thursday, October 17, 2013 2 comments: